LADY ON THE BEACH

This performance is inspired by children at play and being present in the moment, as opposed to us adults, who are often bound by conformity, routine and rules.

Lady on the Beach is a visual, sensory and auditory performance, where we meet an actor, a dancer and a musician in close interaction. Through movement, dance, theatre and music, the choreographer has been inspired by improvised play and creativity of children. This is important for us all, but can be more problematic for many of us adults, who are often more removed from playing. What starts as an ordinary day at the beach, transforms into a peculiar and poetic landscape characterised by unpredictable events when improvisation and imagination take centre stage.

The performance is supported by Arts Council Norway, the Audio and Visual Fund, Oslo Municipality´s art and cultural initiatives, and The Norwegian Fund for Performing artists.

Video from National stage for dance

Trailer from National stage for dance – Lady on the beach

“It’s as sharp as an Edward Hopper painting, but simultaneously vibrant and captivating for both young and old”

“Inger Cecilie Bertrán de Lis has created a number of performances tailored for children at Dansens Hus, Lady at the Beach is no exception”
Periskop, 2017

“A touching story about taking play seriously is communicated through a unique interaction between melody, dance and drama.”

“Music, dance and drama are skilfully interwoven to provide a surprising range with such a minimal ensemble.”
Danseperspektivet 2017 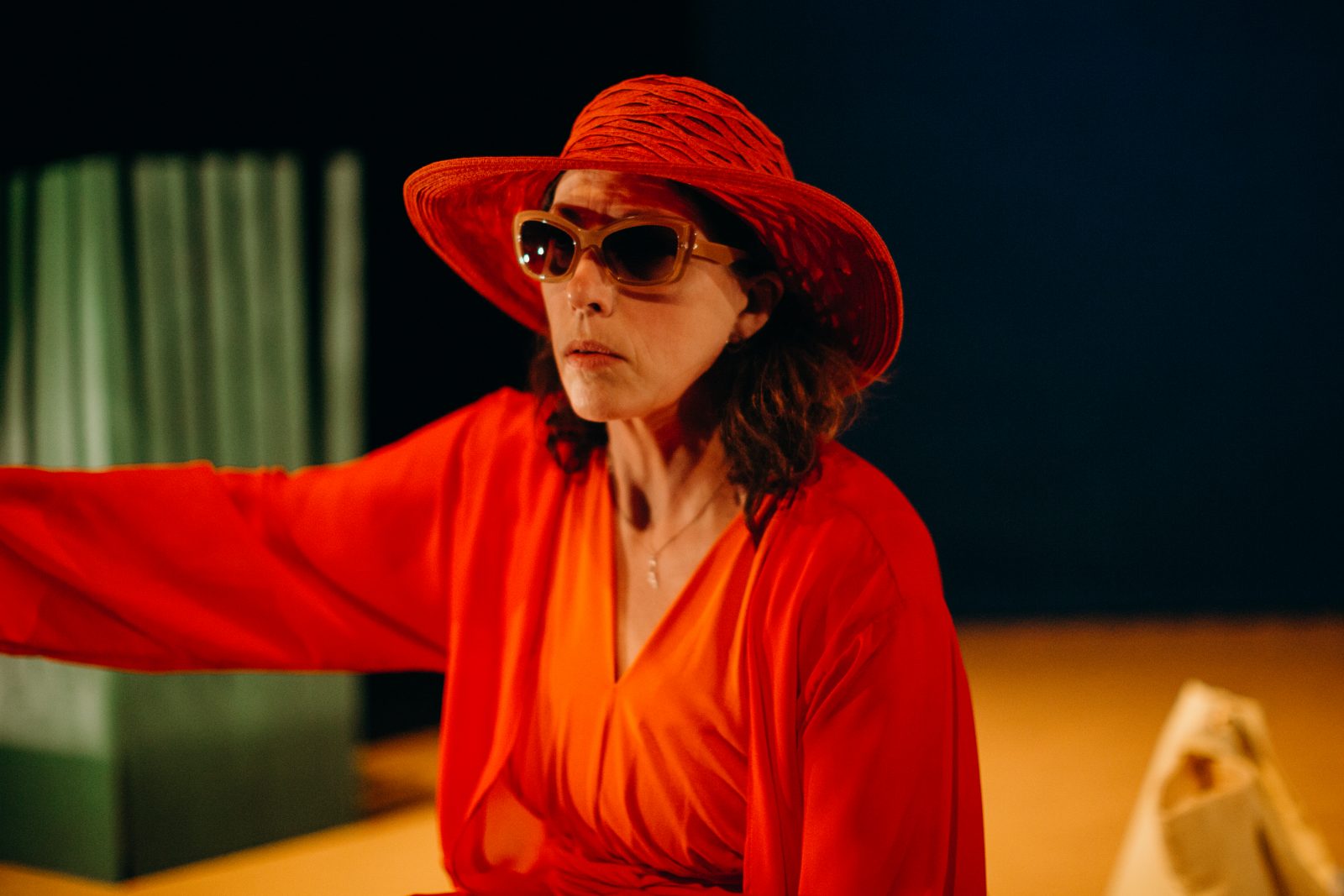 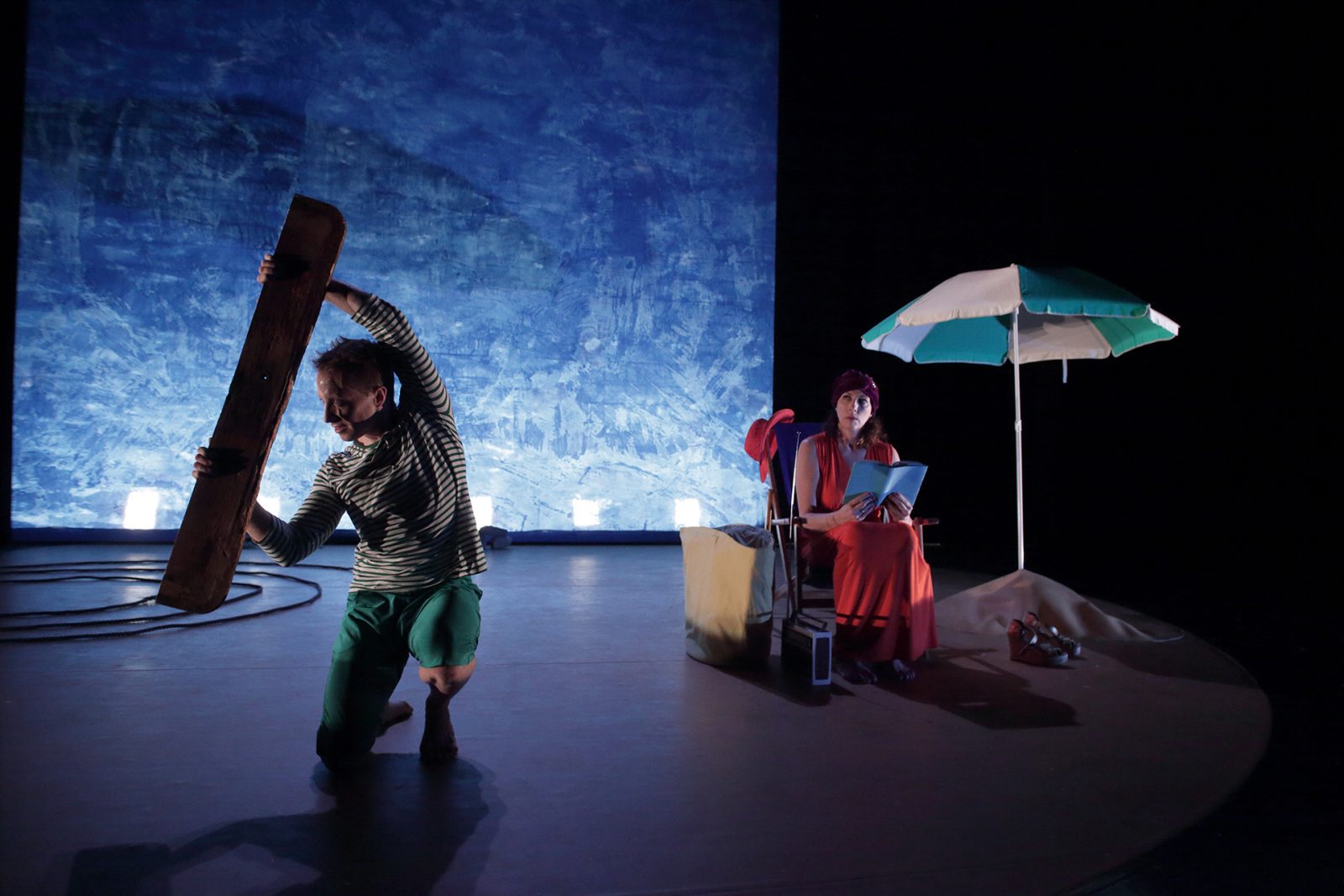 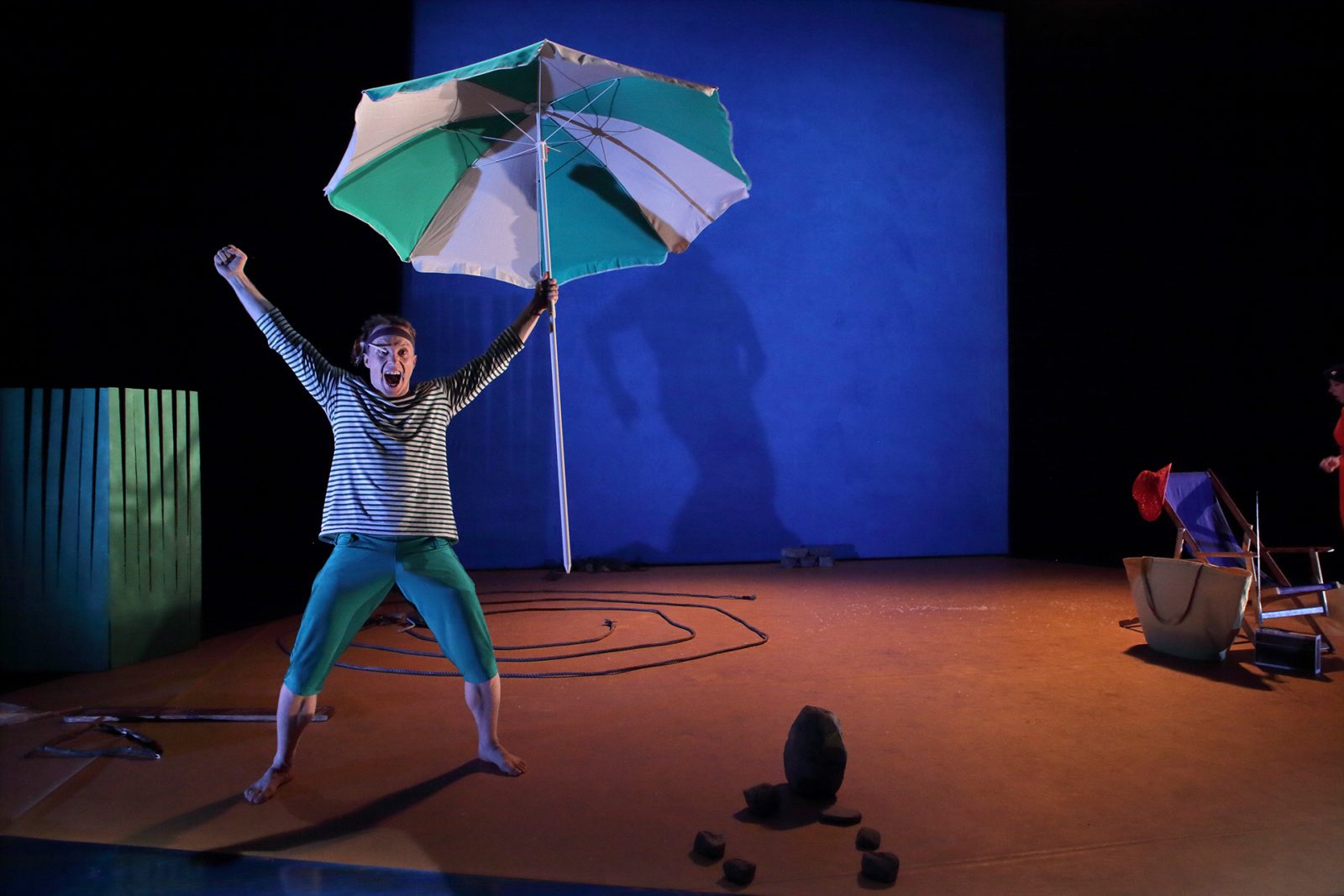 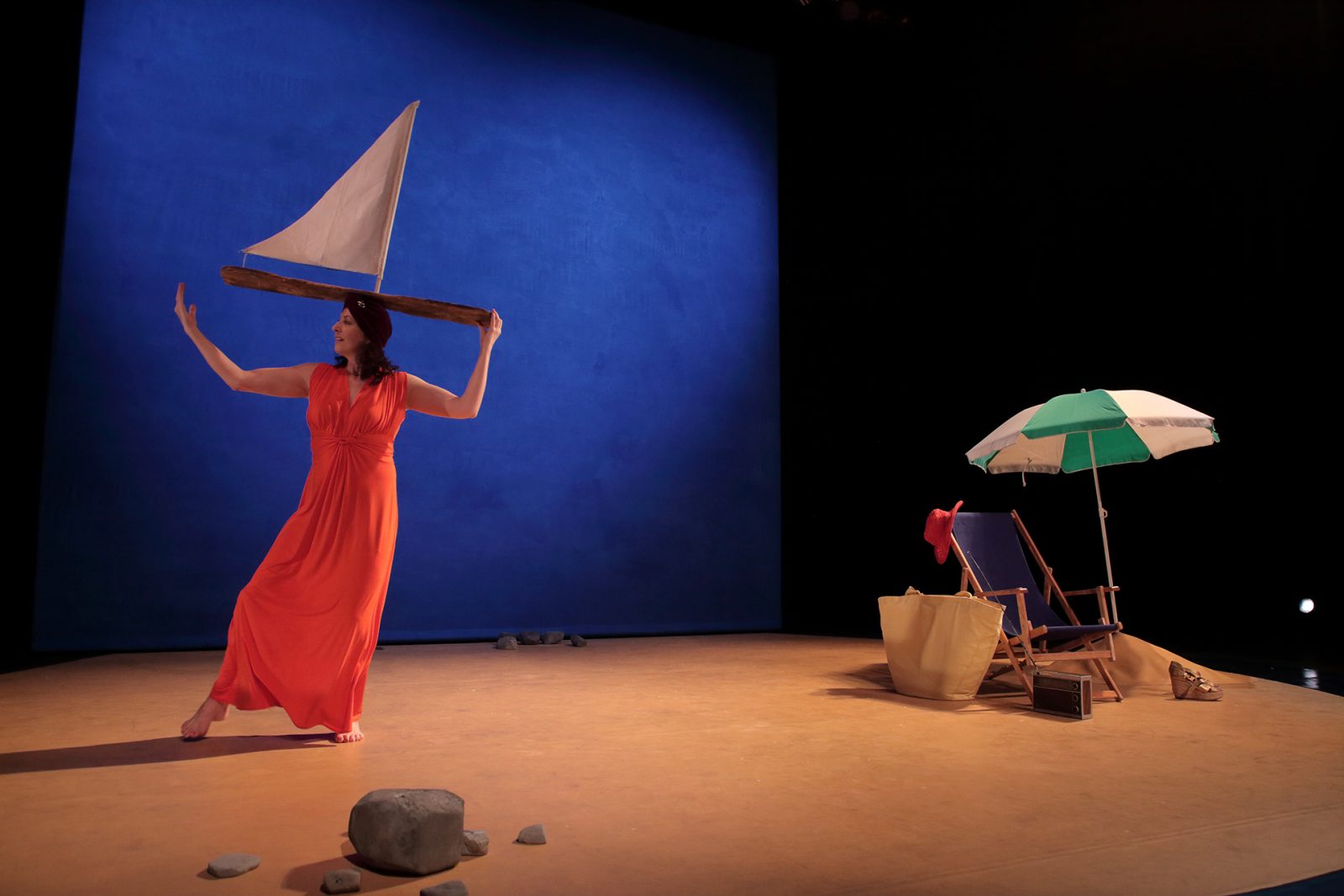 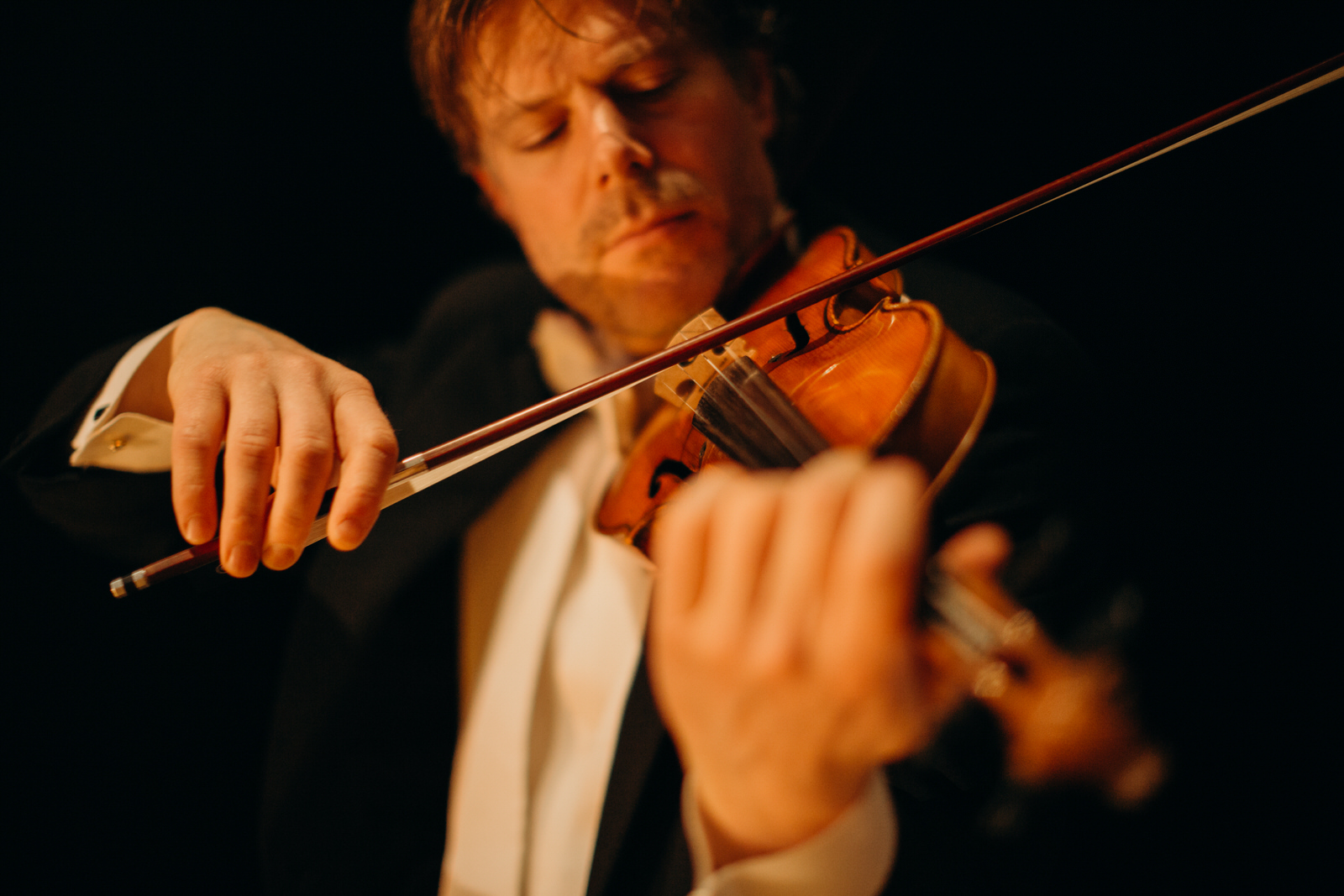 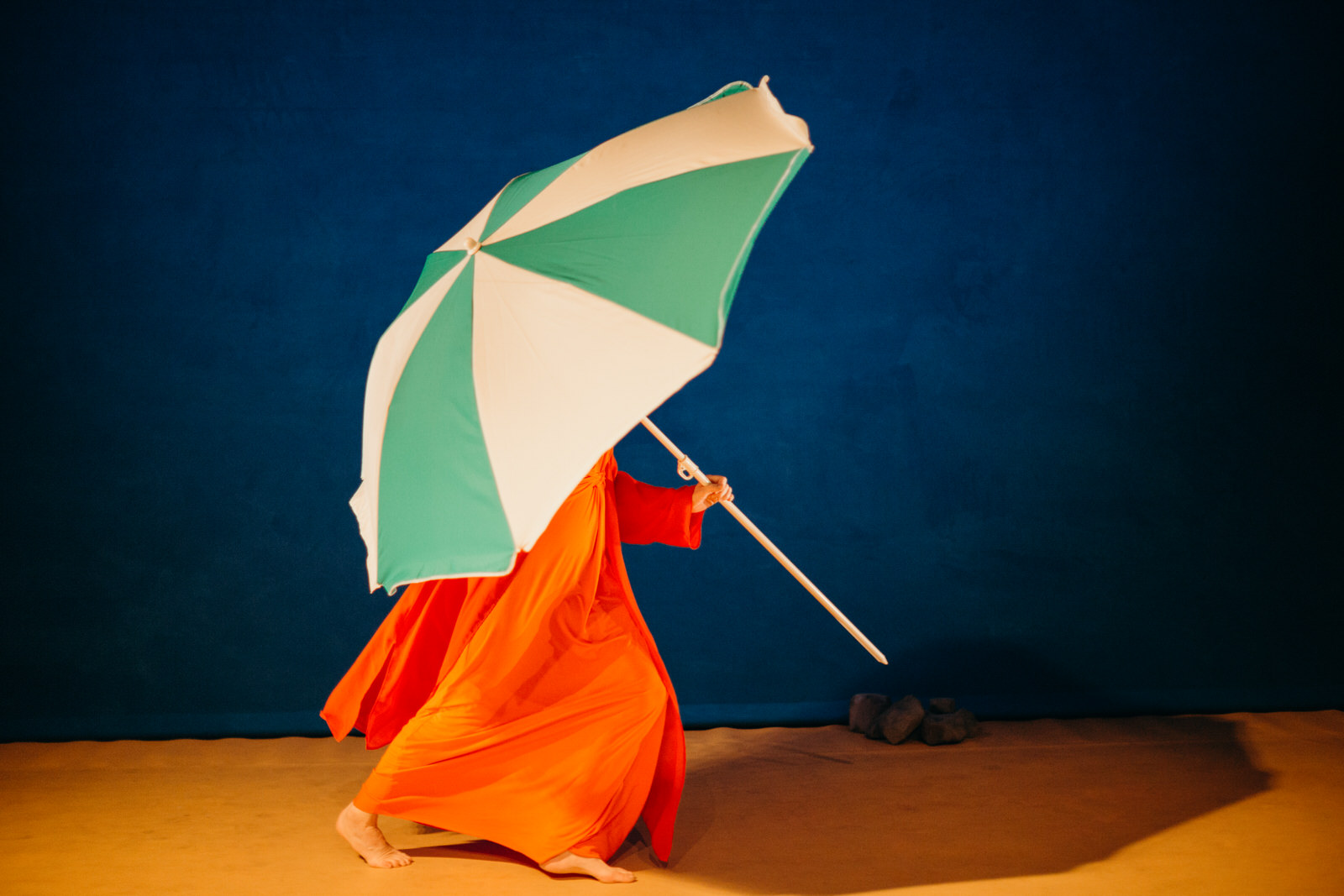 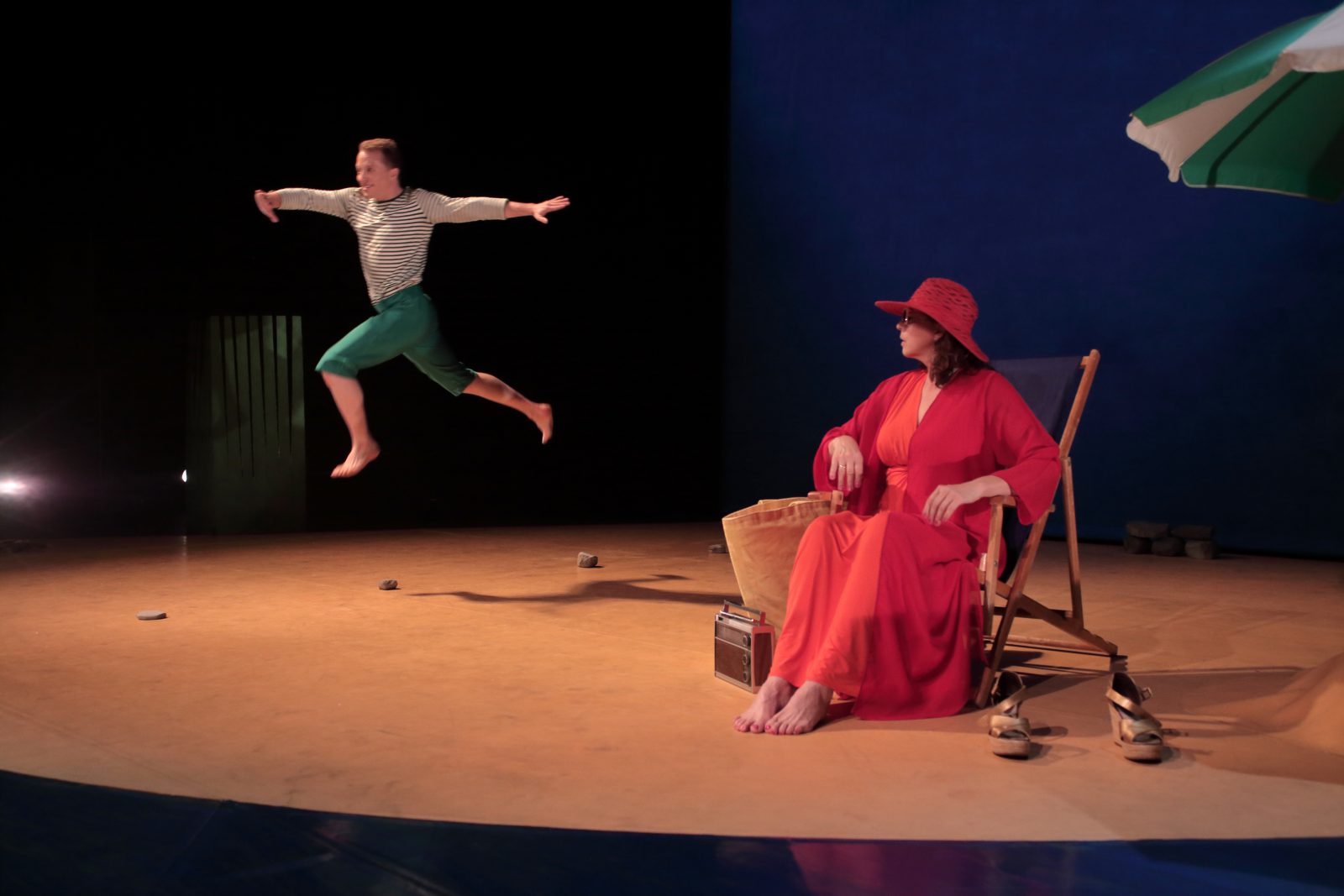 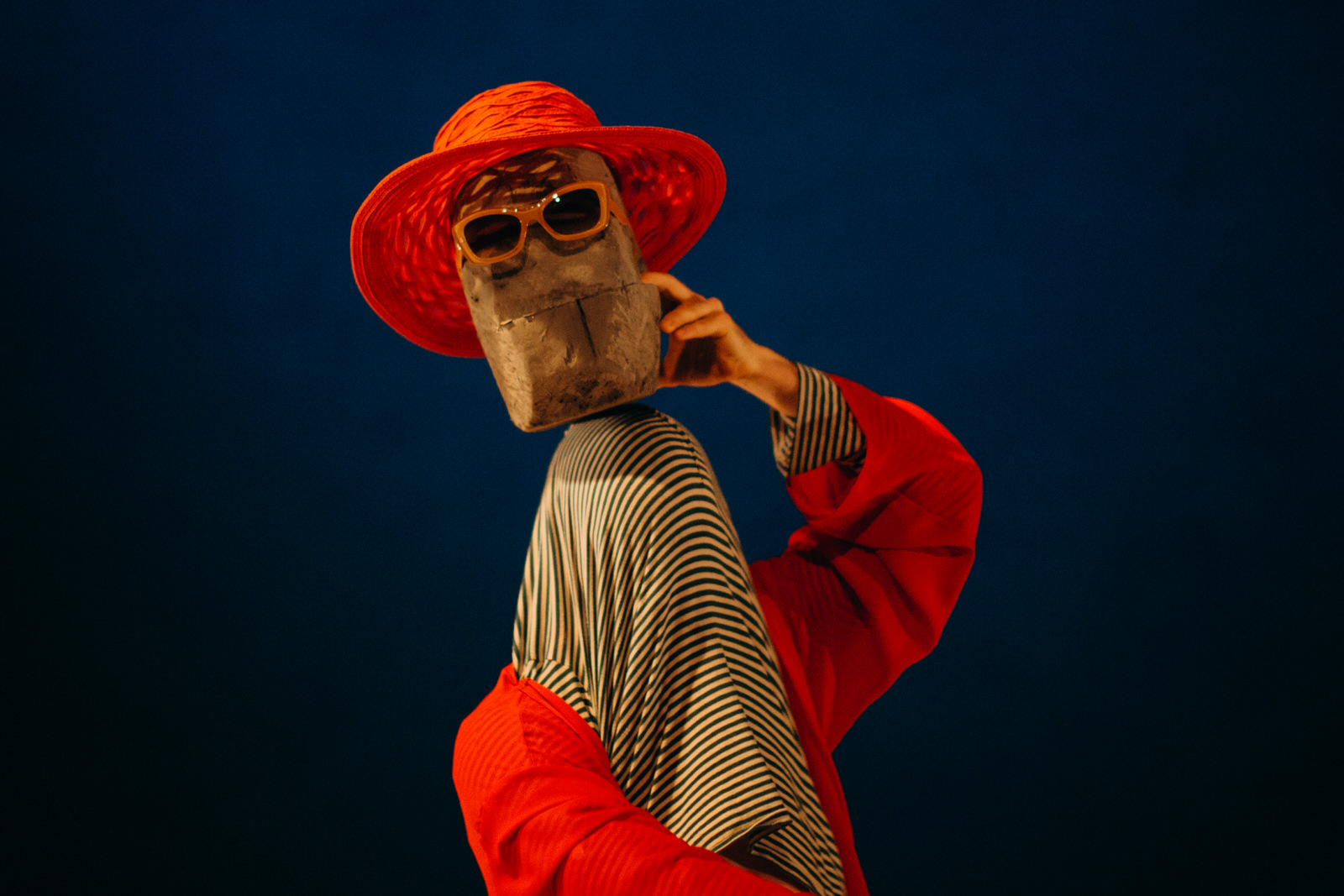 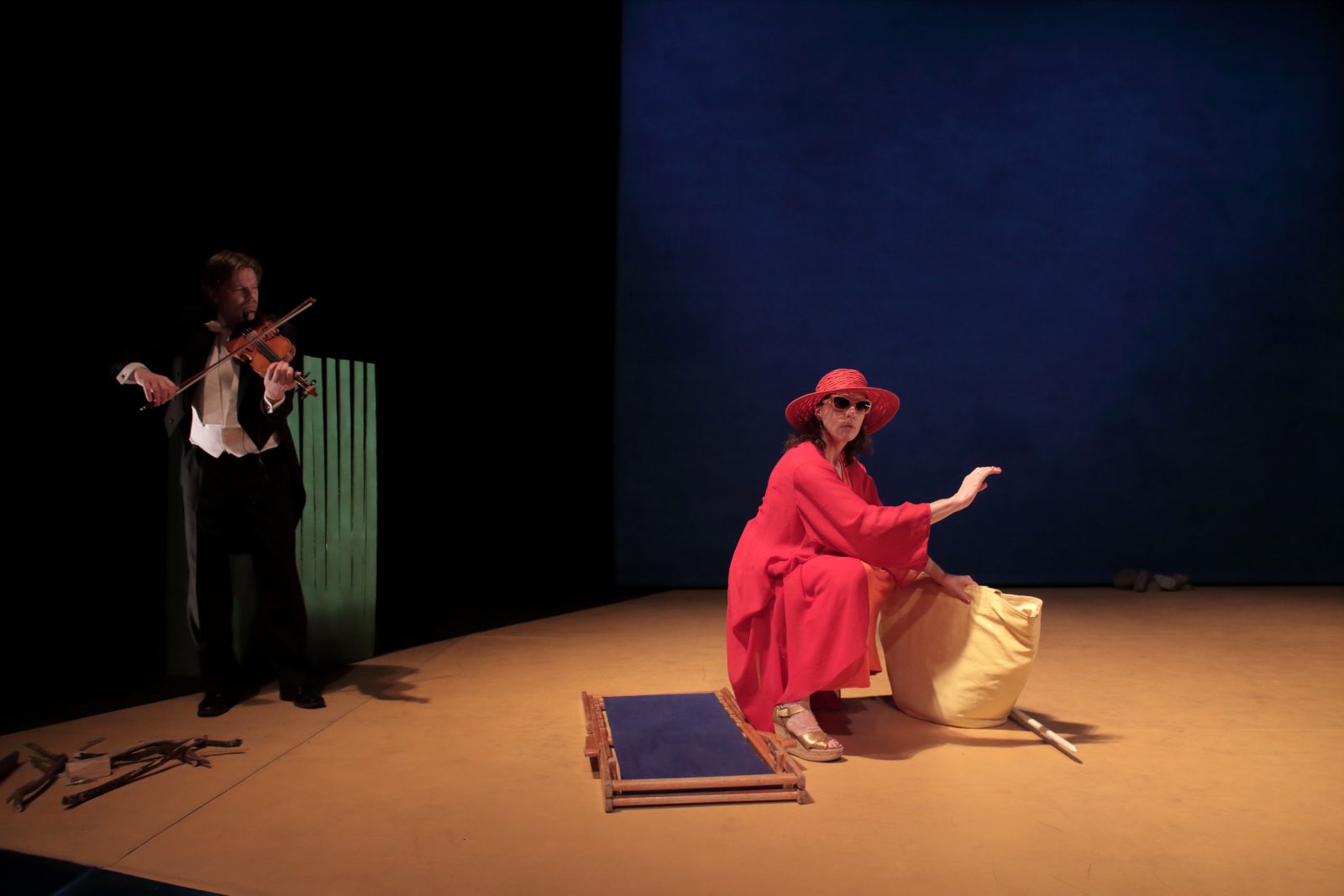 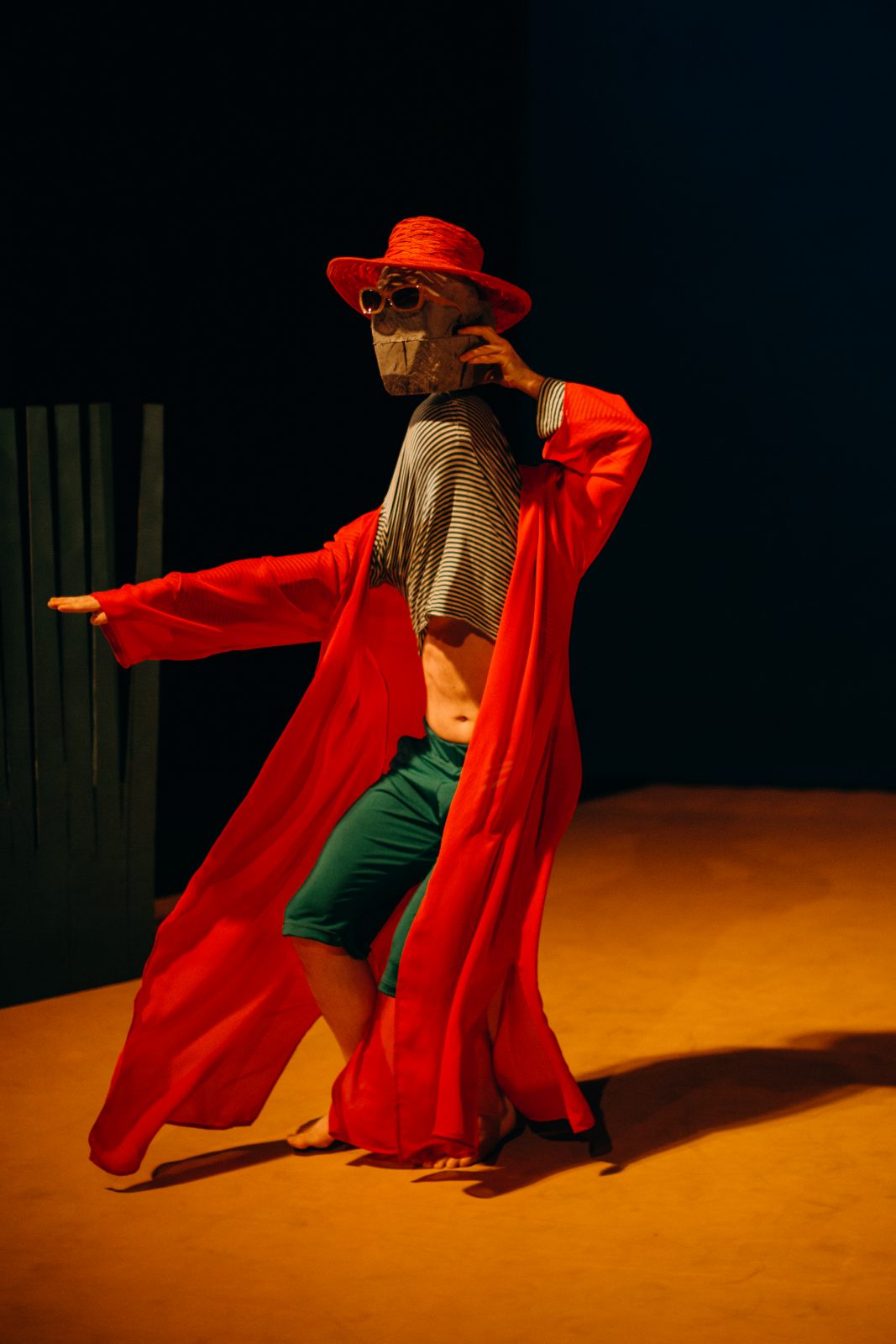 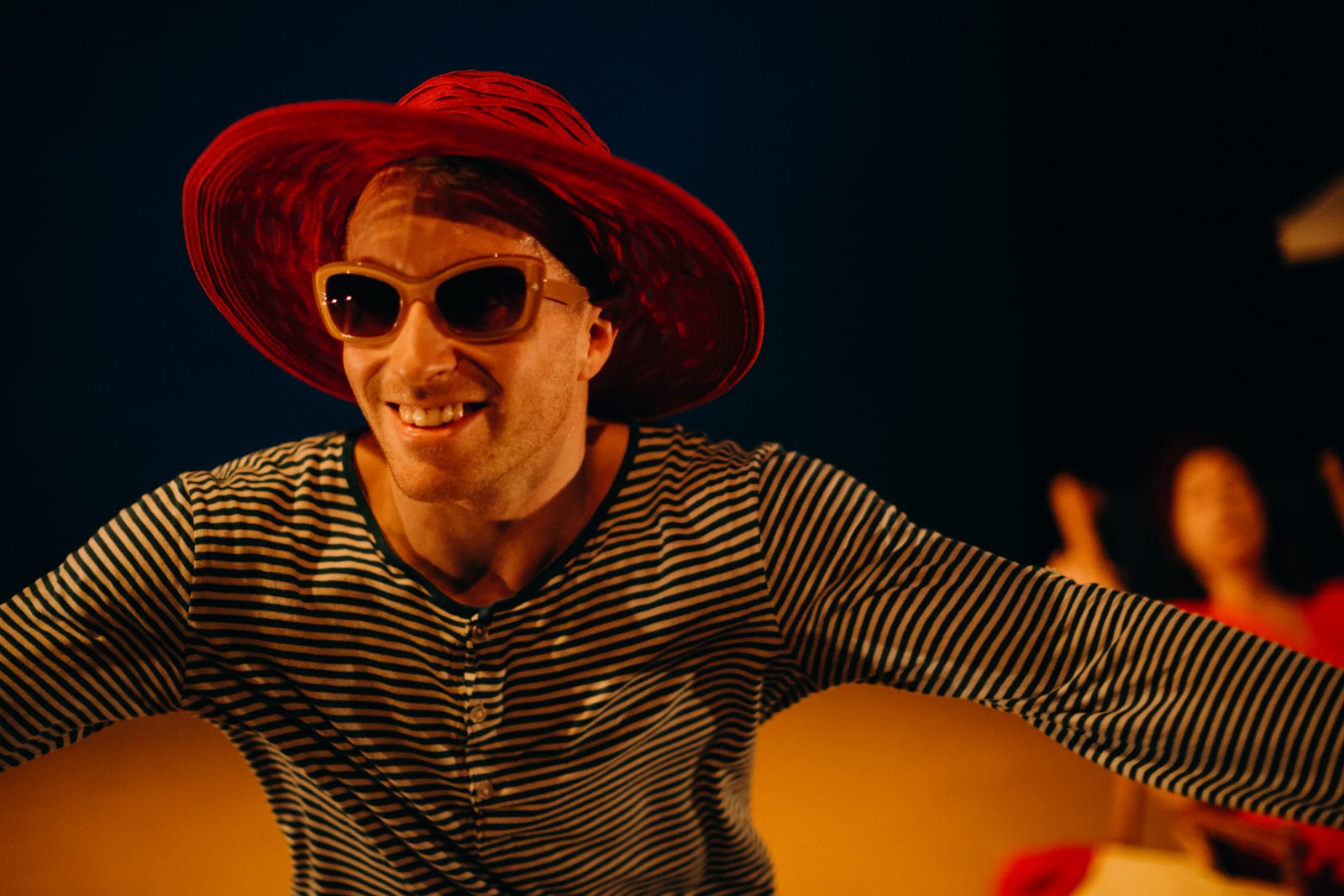 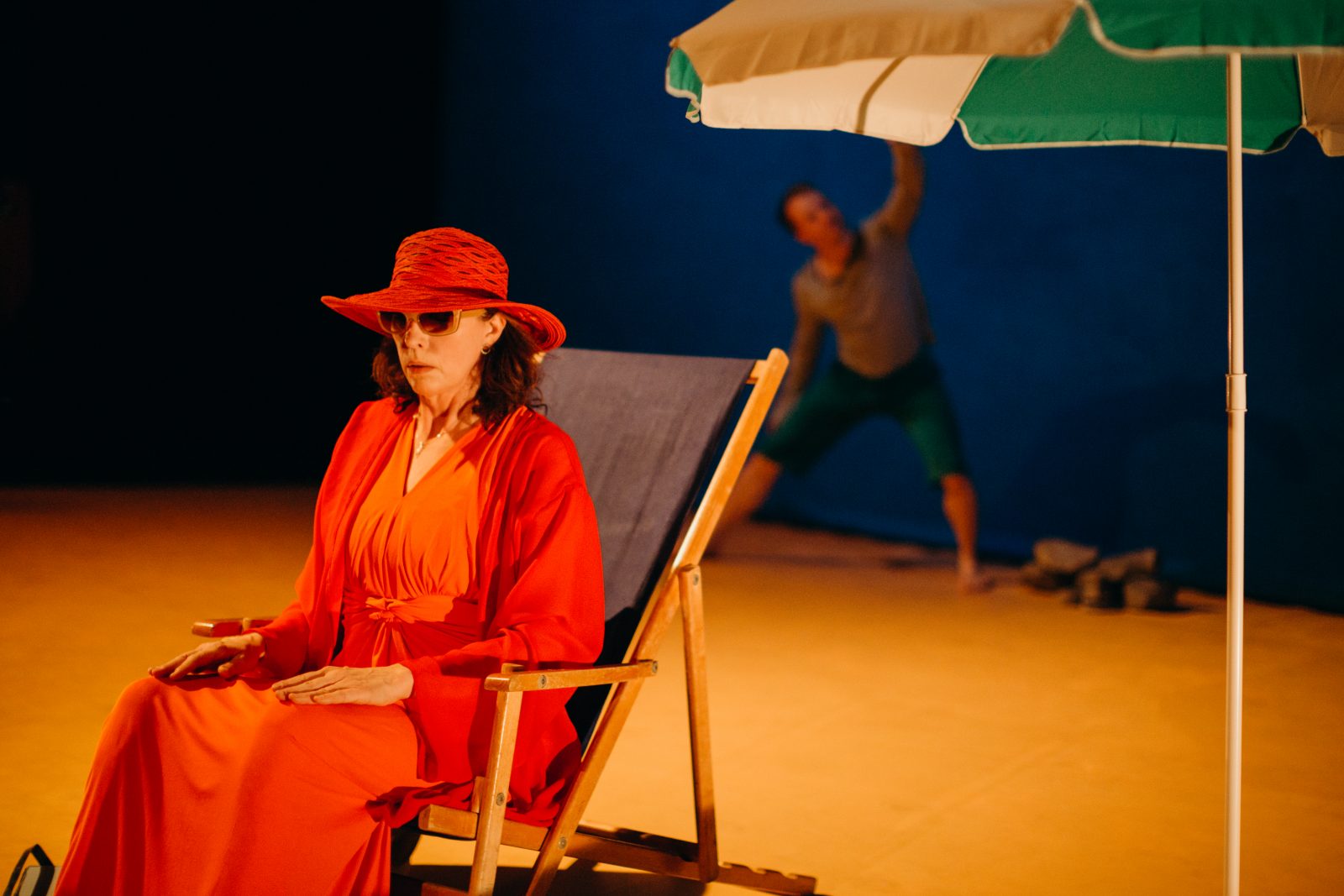 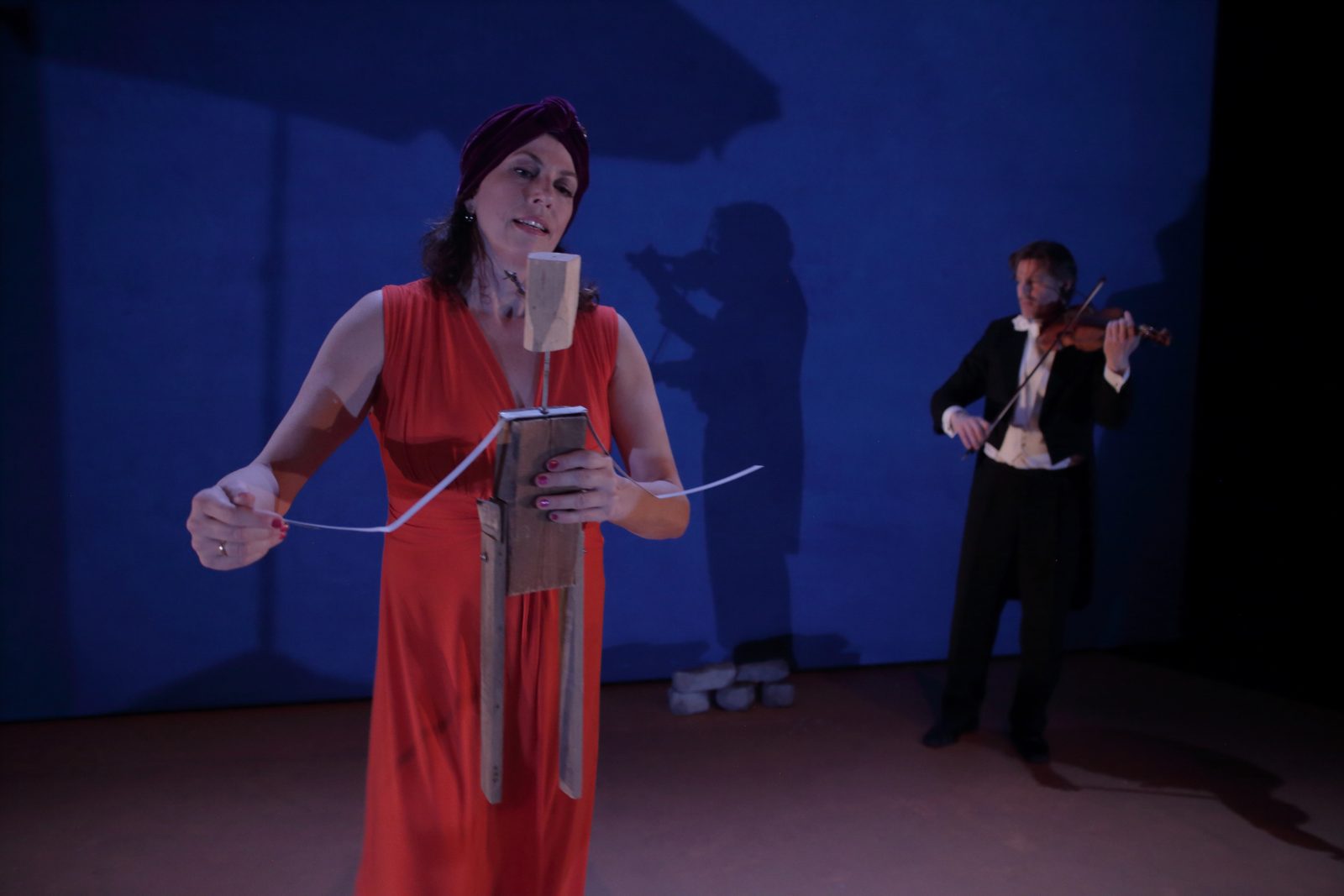 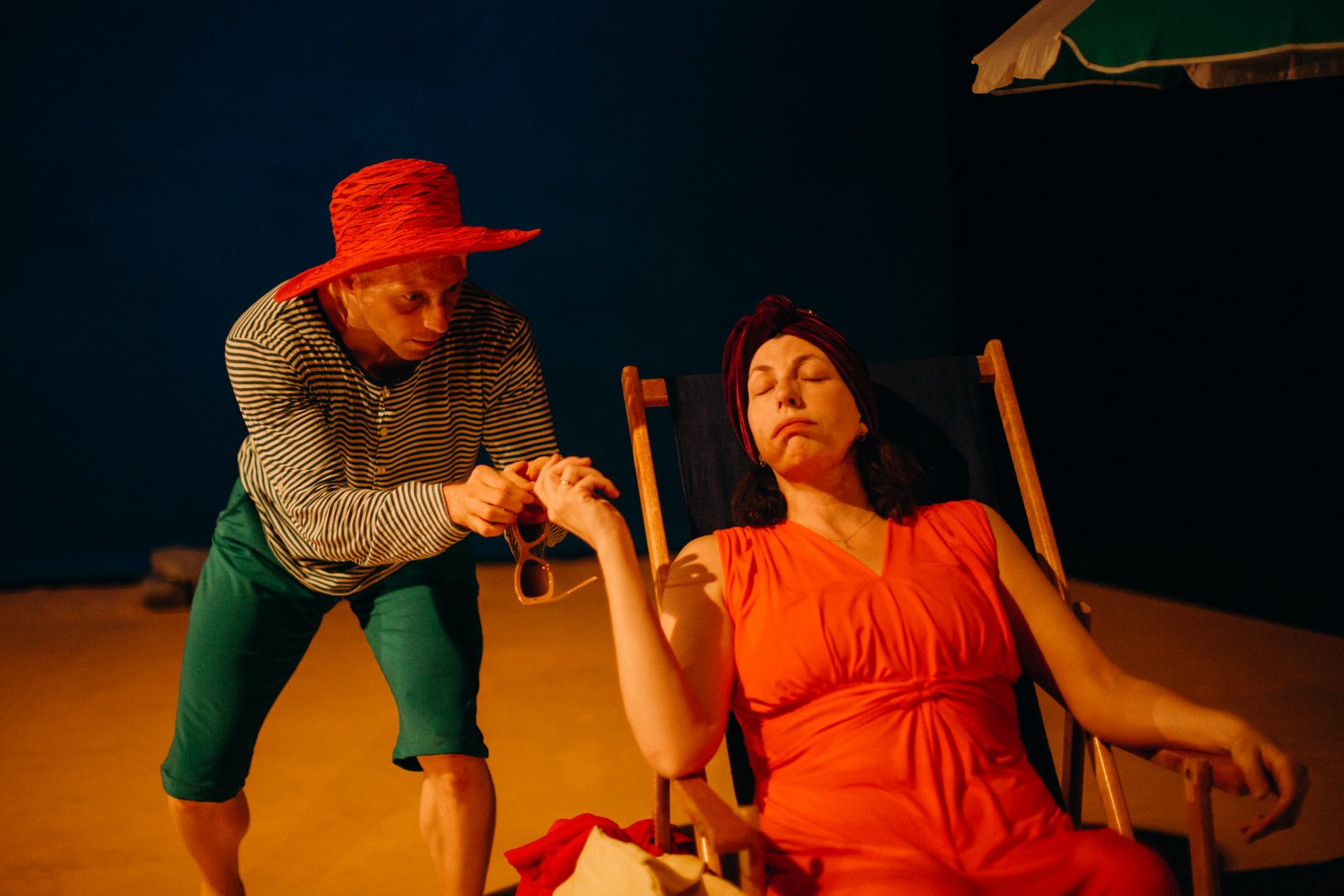 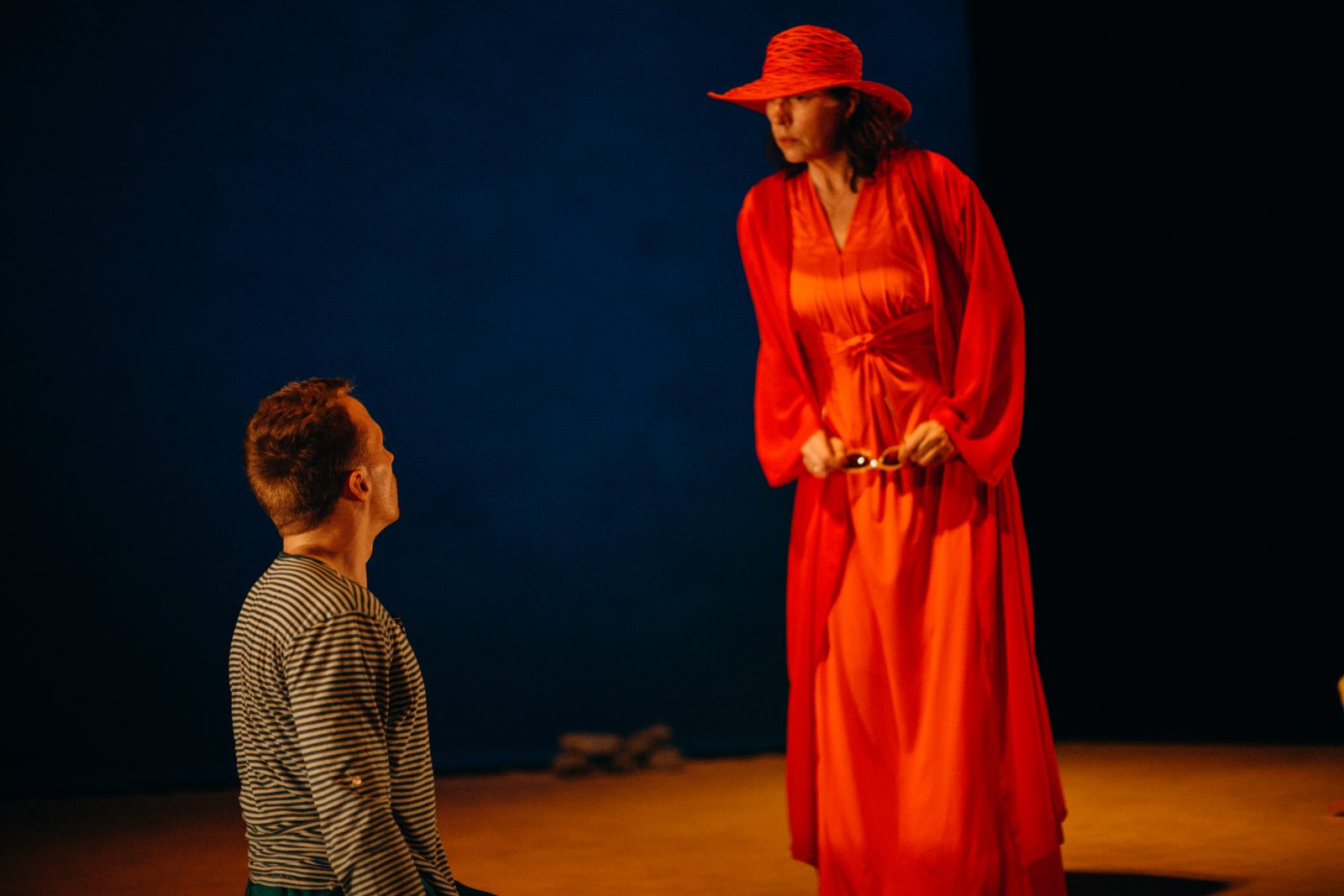 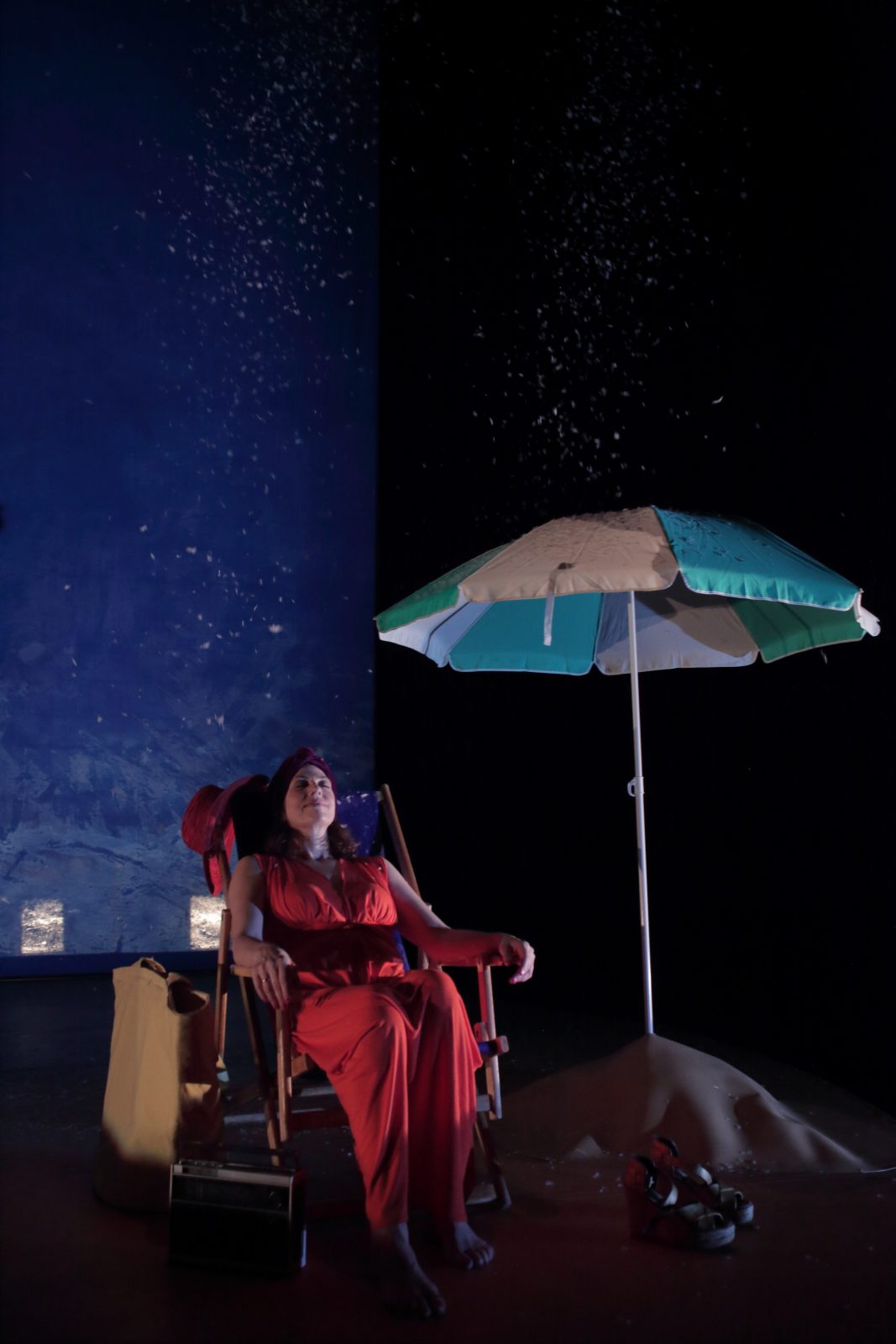