Lala POP is a performance for younger children,in a musical universe based on children’s first physical and verbal language.

The performance is inspired by children’s vocal sounds, babbling and some of their first words, which end up in song, dance and captivating pop music.

Supported by Arts Council Norway, the Audio and Visual Fund and The Performing Artists Fund.

“She is one of the most successful creators of dance for children in the country, and always manages to capture both children and adults with her performances.
Kulturkompasset 2014 ”

“A performance such as this is filling an important cultural purpose”

“Choreographer Inger Cecilie Bertrán de Lis has consciously gone all in on achieving good communication with this audience. And the fact that her starting point is their body language, is a major success, and she simultaneously introduces certain dance moves, which elevates the performance to something more than merely imitating reality”

“Lala POP, which was performed at Dansens Hus, is a compact little nugget of a performance”
Vårt Land, 2014 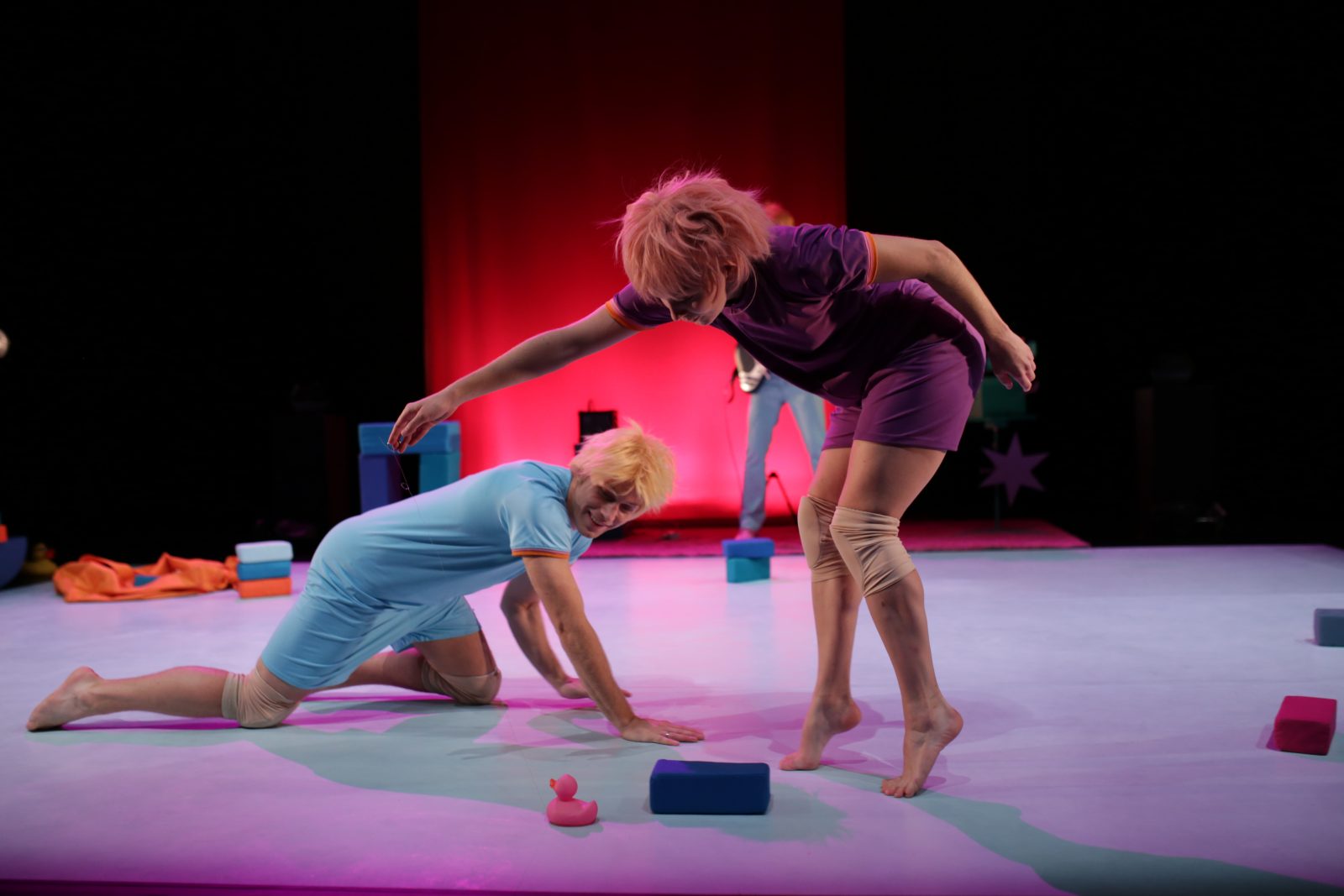 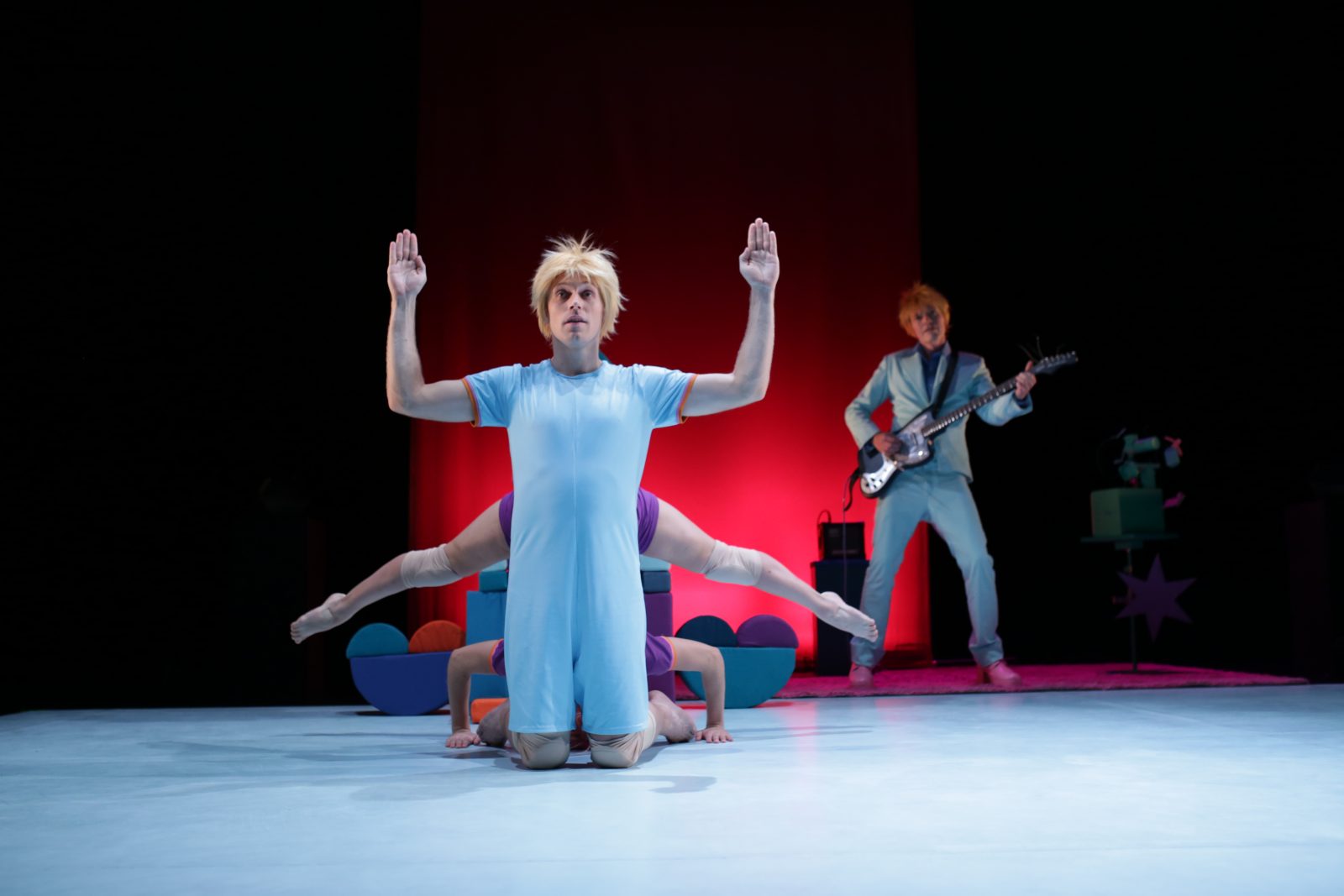 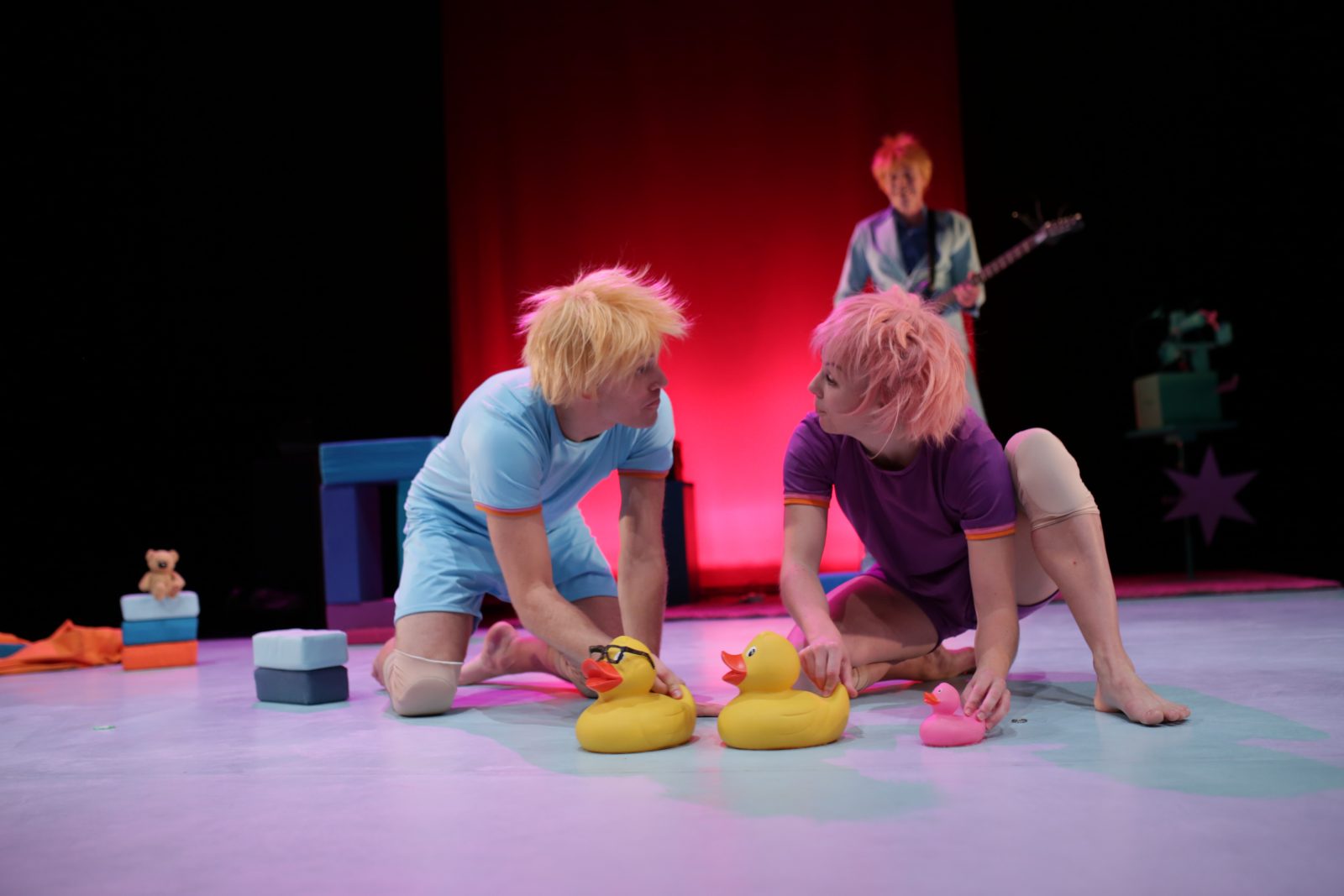 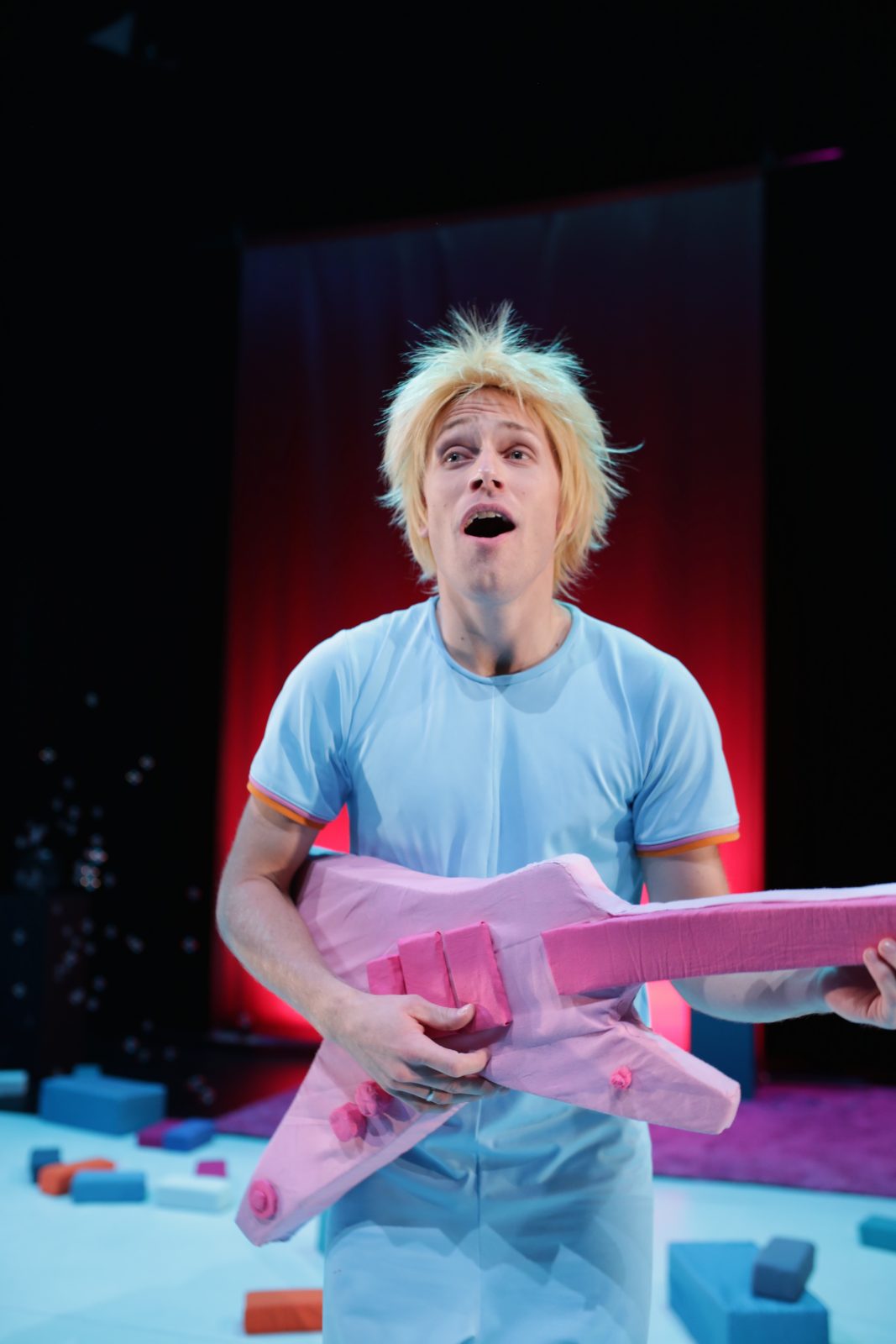 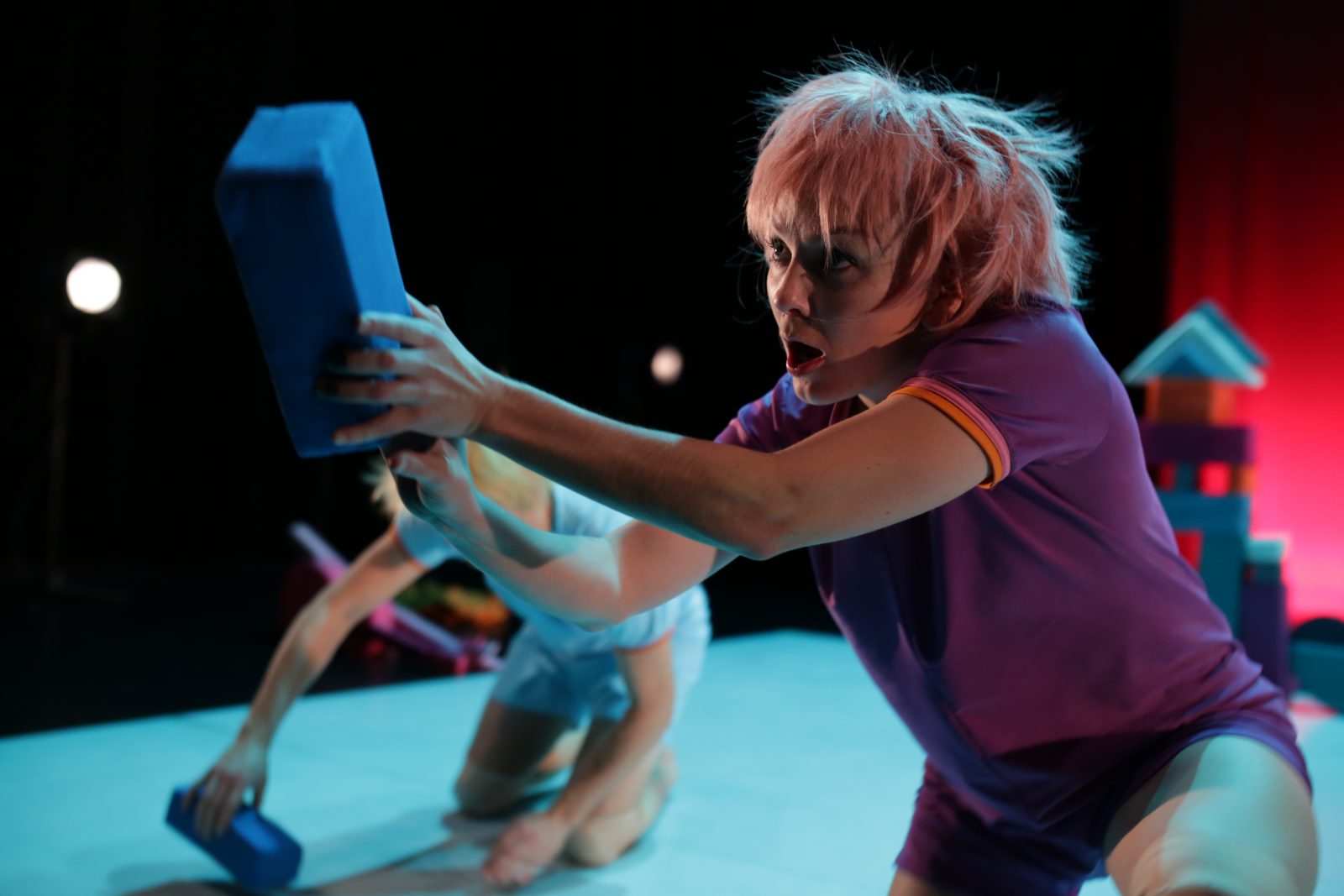 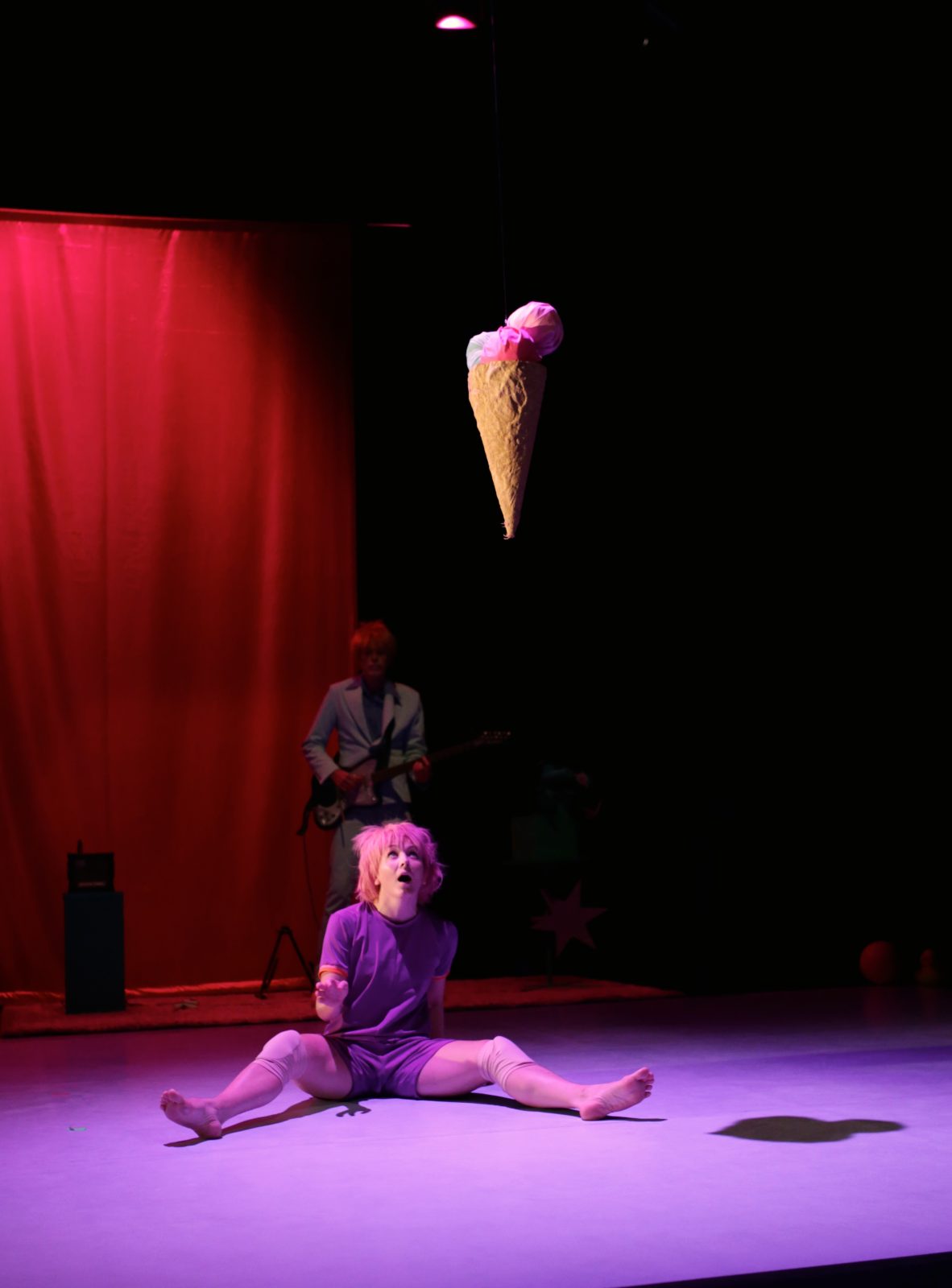 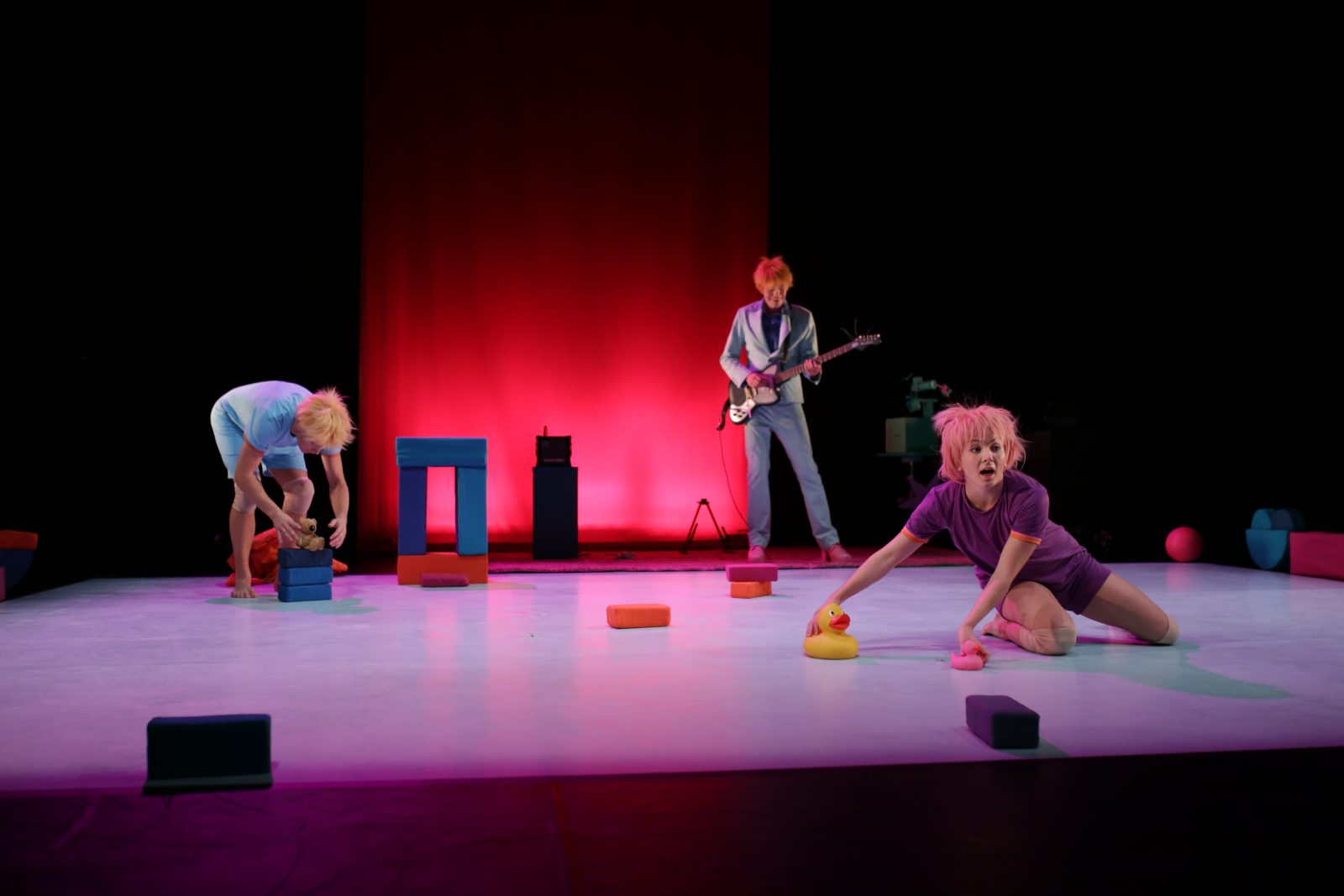 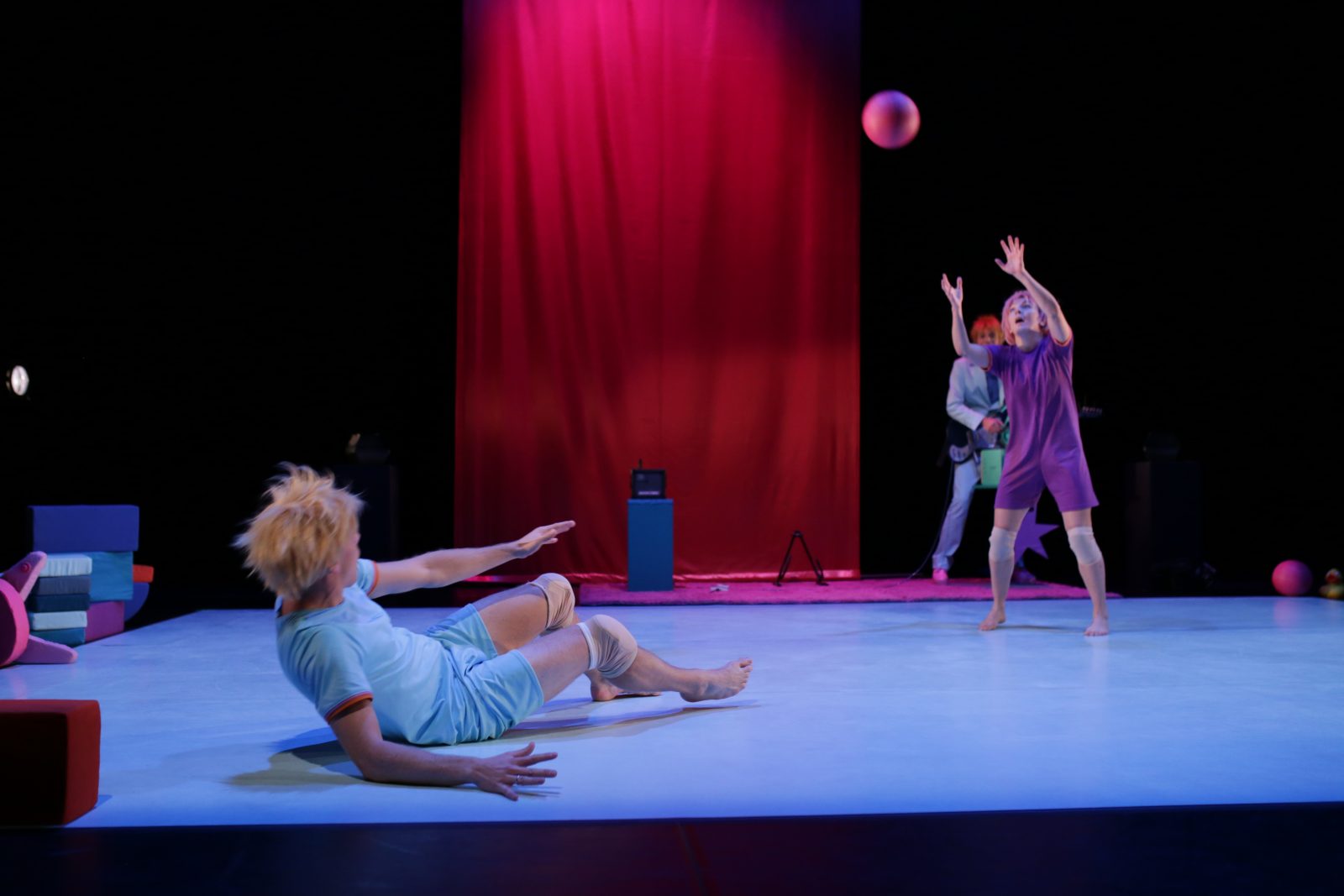 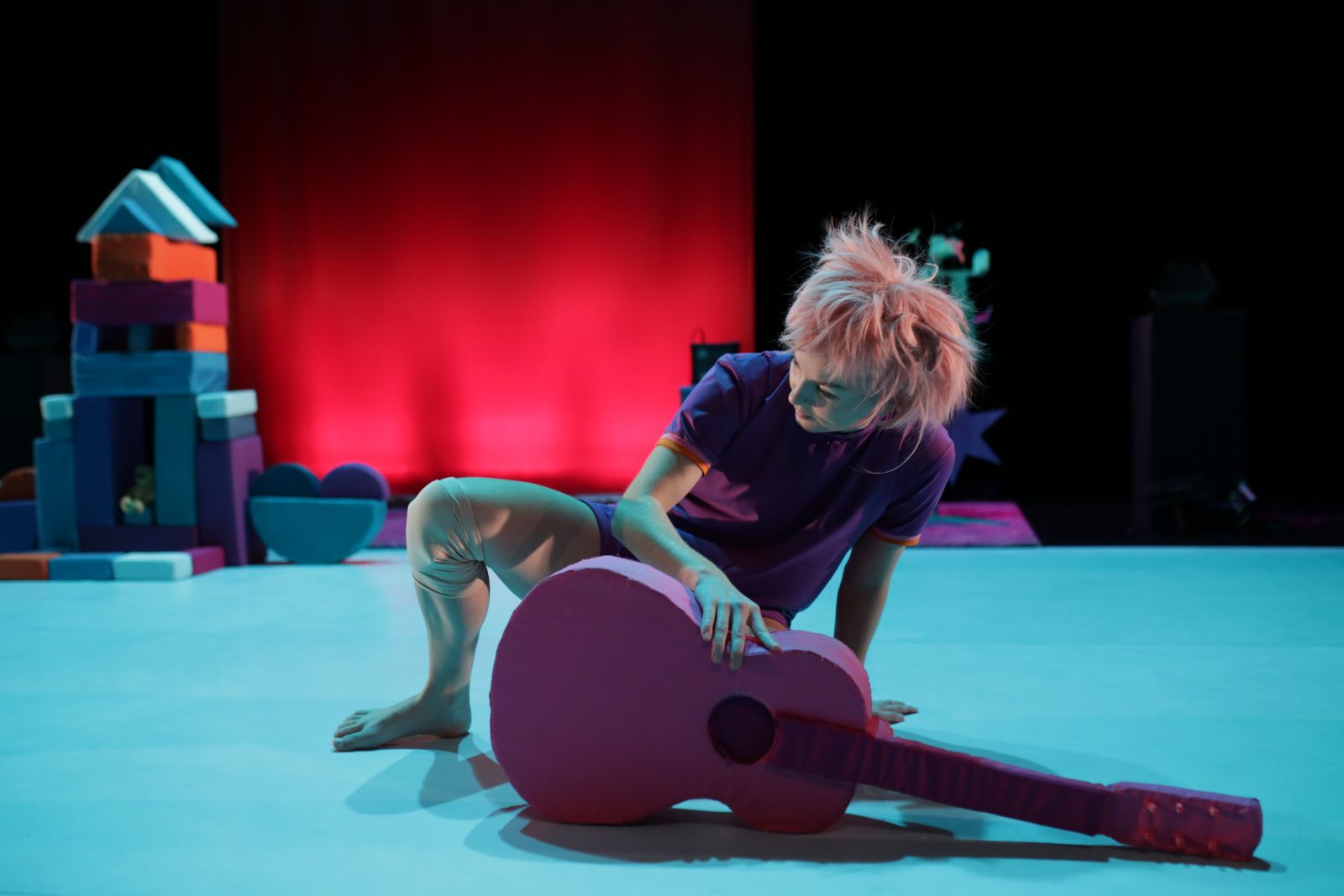 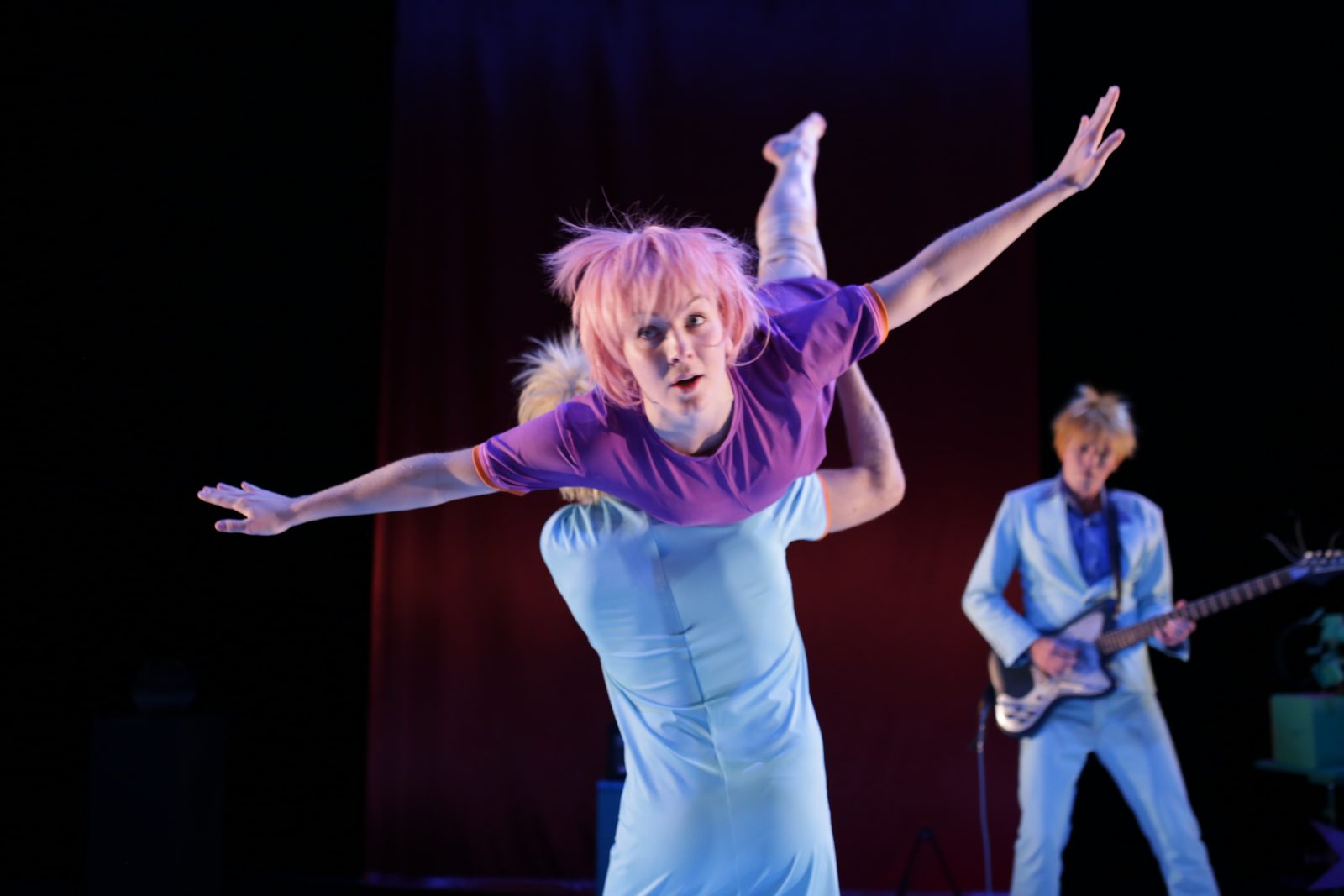 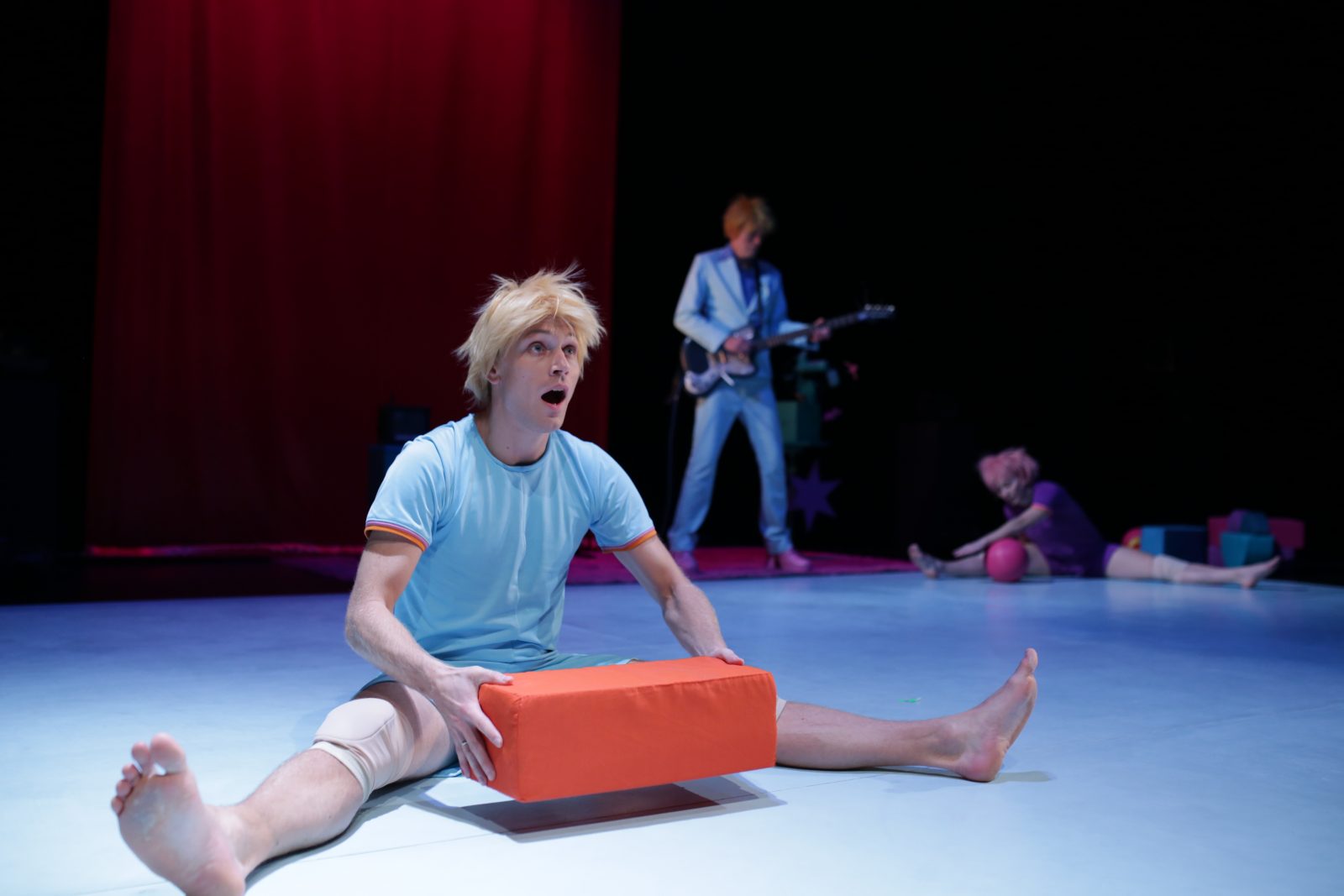 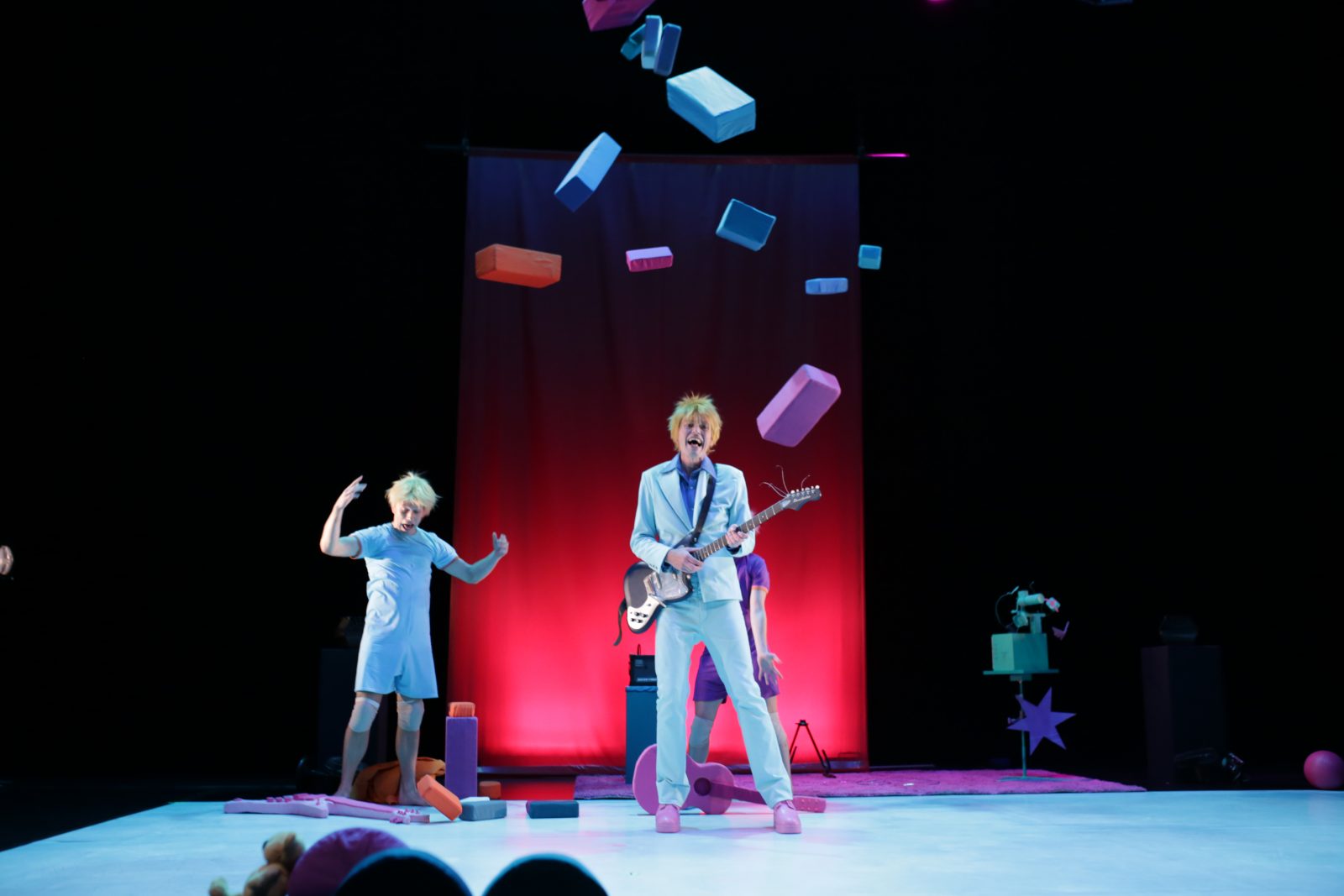